D.W. Griffith’s The Birth of a Nation is inarguably one of the landmarks of American cinema. The distillation of the storytelling techniques, editing ideas, framing and visual composition, and nuanced approaches to performance that Griffith spent years exploring and experimenting with in short subjects and mid-length films, it was the longest and most ambitious American ever made when it was released in 1915 and it took American audiences, critics, and filmmakers by storm. It also features demeaning caricatures of African American characters (all played by whites in blackface) and grotesque distortions of the post-war Southern history and it portrays the Ku Klux Klan as the saviors of white culture in the face of emancipation. It is, in the words of journalist Jelani Cobb, “The most pure, honest, unfiltered distillation of white racist thought of that time.”

The Independent Lens film Birth of a Movement is a reminder that criticism of Nation‘s racist politics is not a recent phenomenon.

Continue reading at the Independent Lens blog on PBS.com 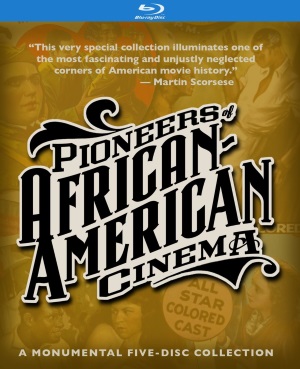 END_OF_DOCUMENT_TOKEN_TO_BE_REPLACED

These discussions are held in the screening room of Scarecrow Video on the second Friday of every month and are free to attend. The video appears a few weeks later on the Seattle Channel.

The September edition will take place on Friday, September 9 at 7pm at the Scarecrow Video Screening Room. More information at the Framing Pictures Facebook page.