We can thank Wonder Woman for the miniseries I Am the Night. Director Patty Jenkins not only connected with her star, Chris Pine, over the project, but Pine’s interest inspired a new character in the screenplay her husband, Sam Sheridan, was writing. The result is an “inspired by a true story” six-part TV-miniseries as dark and lurid as any fictional film noir.

India Eisley stars as Pat, a mixed-race high school girl in 1965 Nevada who discovers that everything her mother Jimmy Lee (Golden Brooks), a single, African-American woman, told her was a lie. 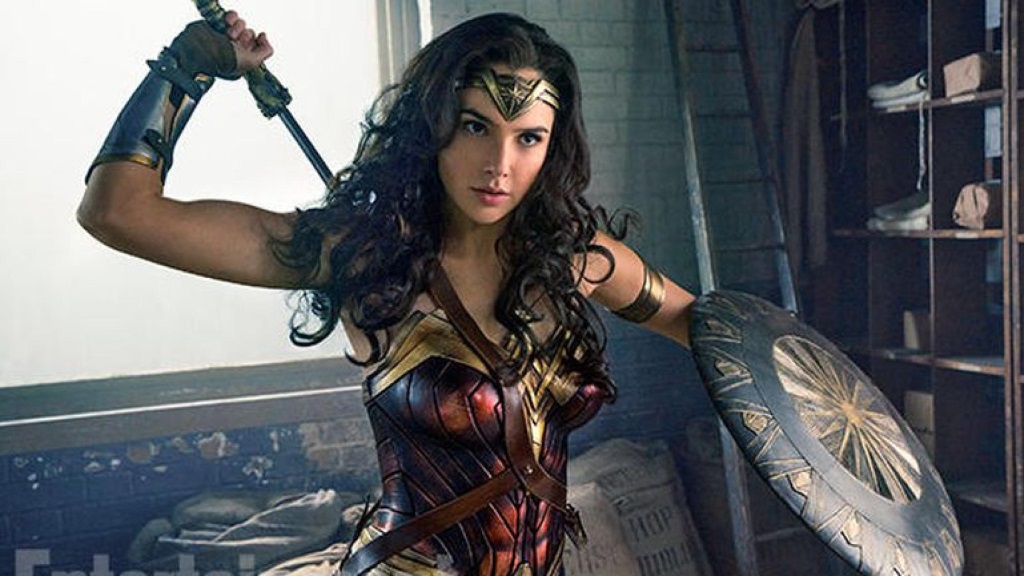