The very title is evocative of Yasujiro Ozu’s style, interests, and attitude: in the simple but scarcely negligible pleasure of a most ordinary dish, the unpretentious character and self-integrity of the protagonist is defined, and by the end of the film his hifalutin spouse has come not only to accept but also to value him for that quality—and even to share, albeit timorously, his satisfaction in slurping audibly as he consumes the rice in the privacy of a late-night snack at home. The Flavor of Green Tea over Rice enjoyed its local premiere one recent summer afternoon thanks to a cultural studies program in the University of Washington’s Far East Department.

END_OF_DOCUMENT_TOKEN_TO_BE_REPLACED 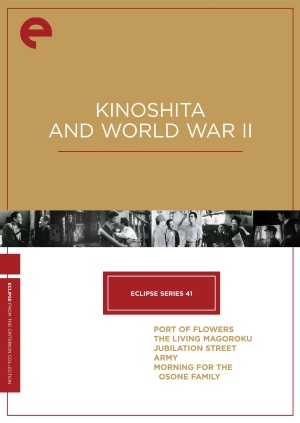