You could be forgiven for assuming that Lambert and Stamp are some forgotten folk-rock duo of the Peter & Gordon variety. Kit Lambert and Chris Stamp were part of London’s ’60s rock scene, though not as performers but as managers, promoters, producers, and mentors. They helped transform a mod-favorite club band called The High Numbers into The Who, nurtured the songwriting talents of Pete Townsend, and supported the band until its breakthrough.

They are a colorful pair with an interesting story. Lambert, the posh, Oxford-educated son of a classical-music conductor, and Stamp, a working-class bloke and younger brother of Terence Stamp, were aspiring filmmakers when they met as assistants at Shepperton Studios. 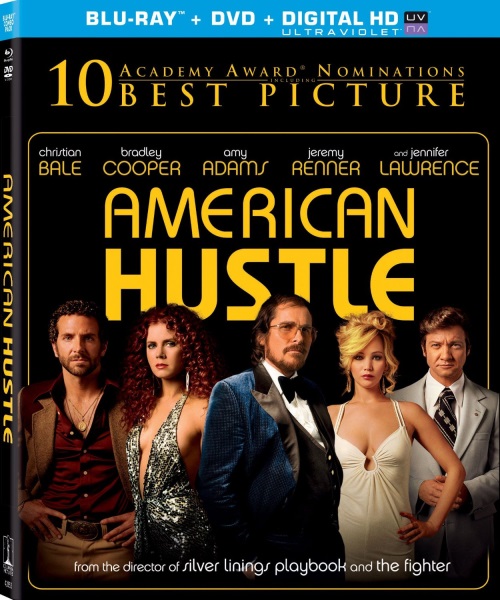 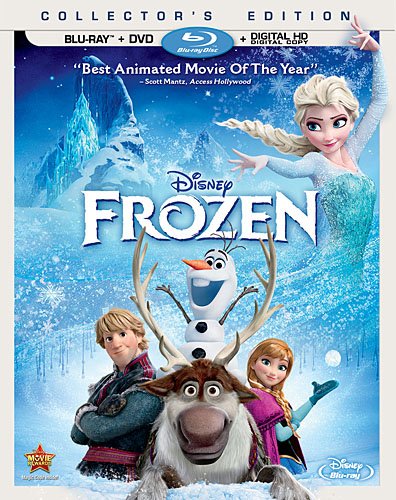 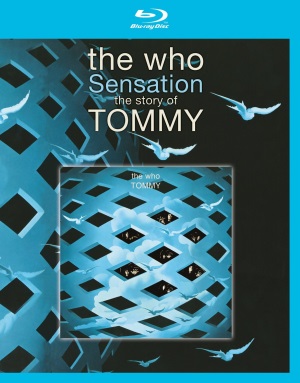 The movie starts out with a pretty good indication of what itâ€™s going to be made of: A young man stares out over the golden ocean towards the sun, then turns and walks toward the camera, his silhouette remaining in the streak of sun on the waves. The camera tilts slightly so the sun is in the middle of the frame, and we cut suddenly to the front headlight of a motor scooter, charging forward at the reeling camera and driven by the same young man. Energy: thatâ€™s what Quadrophenia is about and what it is made up of. The characters in the story, British kids in the early-to-mid-Sixties, pour their energies into pills, violence, and sex, and into the collective search for self that found its expression in being part of a groupâ€”in this case, either of two extremist music factions: the rockers (getting behind Gene Vincent and traditional rockâ€™nâ€™roll) or the mods (The Who and the Kinks). We focus on one denizen of this world, a boy, Jimmy Cooper (Phil Daniels), who finds a more important family within the mods than he does at home, and who is happiest when popping blues and starting fights. Director Franc Roddam manages to make Jimmy a sympathetic character as we examine his isolation amid the spurious togetherness of the mods, and his search for identity. Yet unlike the James Dean character in Rebel without a Cause (which this film echoes occasionally), Jimmy doesnâ€™t always seem to be aware of his own pathetic state. If he were a little more detached from his situation, we would at least have the feeling that there was a chance heâ€™d break out of it. A shot of Jimmy sitting on his scooter, as we see his face reflected from four different angles in the rearview mirrors surrounding him, sums up his fragmentation: different sides, no center. His parents, who cannot understand (his father asks him â€œWho do yer think yâ€™are, anyway?â€â€”and Jimmy honestly does not know); the advertising agency for which he works, which manufactures images of phony-pretty reality; and his group, with their desperate/exultant dance after a riot, chanting â€œWe are the mods!â€ repeatedlyâ€”they are all, as Rebelâ€™s Jim had it, â€œtearing him apart.â€