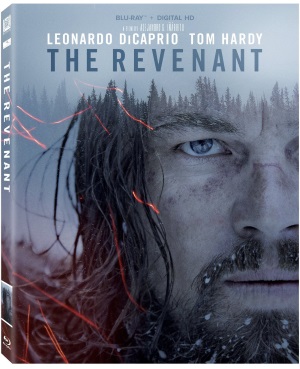 END_OF_DOCUMENT_TOKEN_TO_BE_REPLACED

Many things can be said about Alejandro G. Iñárritu as a filmmaker, but that he’s timid isn’t one of them. The Revenant, the director’s follow-up to Birdman, is as far from a cushy post-Oscar victory lap as one can possibly get, featuring extended takes in hellish locations, stunts seemingly lifted from a snuff film, and well-documented reports of tormented extras. Judged on a scene-by-scene basis, it often feels like one of the most amazing movies ever made, with Emmanuel Lubezki’s breathtaking cinematography capturing every vivid facet of nature’s teeth and claws.

The Revenant is a huge whopping spectacle, the likes of which have rarely been seen since Cecil B. DeMille ordered Charlton Heston to part the Red Sea in The Ten Commandments. It’s unlikely that anybody compared Revenant director Alejandro González Iñárritu to DeMille back in the days of Amores Perros and Babel?; the somber Mexican filmmaker demonstrated little interest in cultivating the gaudier possibilities of cinematic fun, even as his compatriot/friends Alfonso Cuarón and Guillermo del Toro flaunted their showmanship. Iñárritu’s role was to ponder the deep questions of whether misery has a breaking point, and how to measure the weight of the human soul.

2014’s Birdman signaled a change. Exuberant and funny—while still carving out room for lofty ideas, sometimes to the film’s detriment—it showed off a new playfulness in Iñárritu’s approach. (He took home the Best Director Oscar as a reward.) Now comes The Revenant, and while nobody would tag this movie as “fun,” the great Hollywood huckster DeMille would surely approve of its incredible scale. This thing is a lollapalooza.