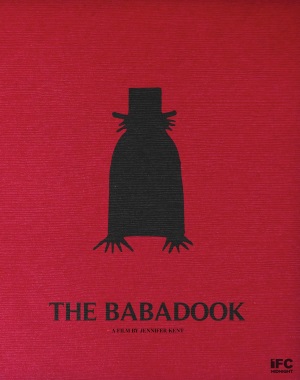 END_OF_DOCUMENT_TOKEN_TO_BE_REPLACED

How did this children’s book get into the house? Nobody seems to know. But no matter—it’s here now, and there’s no escaping it. Books are like that; you open them, and they become part of your life, for better or worse. This one—it shares its title with the movie we are watching—is called The Babadook, almost an anagram for “bad book,” and that’s the effect it has on Amelia (Essie Davis) and her 6-year-old son Sam (Noah Wiseman). They’re especially vulnerable to its dark magic. Among other issues, the death of Sam’s father some years earlier is very much in the background of the scary little tale that unfolds.