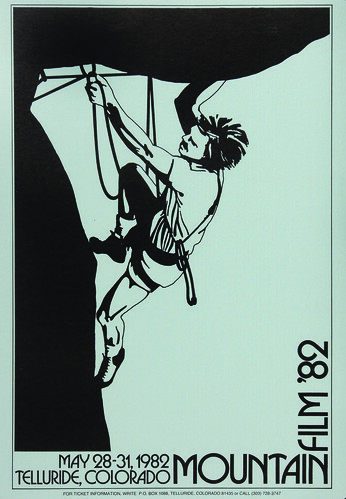 END_OF_DOCUMENT_TOKEN_TO_BE_REPLACED

On the occasion of its 40th anniversary, Telluride, the venerable film festival tucked away in this remote Colorado mountain village bucked tradition and did the seemingly unthinkable: it expanded. Adding an extra day to its program and a new theater (a 500-seat beauty named in honor of Werner Herzog) to its venues, the festival could be seen as not necessarily outgrowing itself but rather becoming more accommodating. The logic for audiences was that with more time and space to navigate the program (whose slender catalogue fits in a back pocket), the packed houses and epic queues would be diffused to a level more commensurate with a holiday weekend of moviegoing than an arduous pilgrimage to cinephile mecca. Of course there was talk of the festival as having lost some of its rigor on account of breaking one hit too many, and slumming it millionaire style. But leave it to a new film (12 Years a Slave), by the British Steve McQueen—a tale of slavery in the United States with no trace of kitsch, featuring robust performances from actors unfamiliar to the multiplex—to bust all assumptions.

It was Telluride that had not long ago ceremoniously proselytized on behalf of the Turner Prize-winning artist as emerging director, trotting out McQueen for a presentation of the bracing (circa 2008) Hunger, its rawness since mitigated by time and Shame‘s lack of manifest anguish. Were audiences now embracing McQueen at large? Was slavery a subject that American audiences were eager to countenance? “It’s about examining ourselves,” said McQueen at a town symposium with his ensemble cast, “and people may be more ready to examine history.”