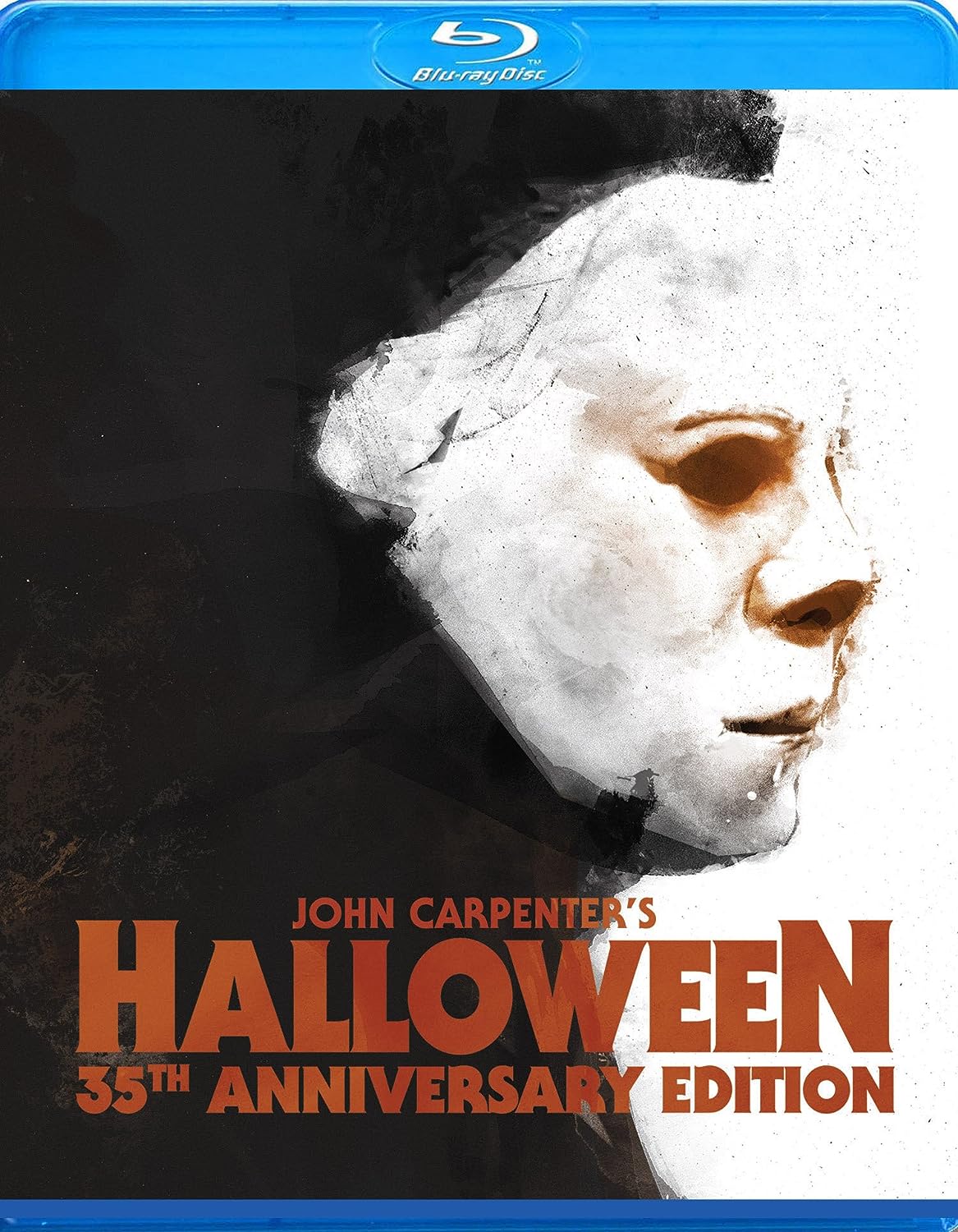 For last Halloween, I offered a list of 13 movie scores that I believe stand out as landmarks in the in the history of scary movie music. I got some comments from a few readers who were disappointed that some of their own favorite fright film scores and composers werenâ€™t represented. Well, thereâ€™s a lot more great stuff out there, and so, with Friday the 13th upon us, hereâ€™s a second set of 13.

This remarkable film and its score came in for new and long-delayed recognition in 2008 with the release of a two-disc recording of the Carpenter-Howarth score, probably the best of their many collaborations. Thereâ€™s an insistent underbeat throughout the film, the advance of relentless evil, over which Carpenter and Howarth weave motifs of traditional Gothic sound in non-traditional electronic instrumentation.

For a little-watched and little-remembered television anthology series, John Barry created one of his best themes, an infectious melody with a distinctively creepy, almost threatening reach.

Ortolani, who remains best known for â€œMore,â€ the popular theme tune from Mondo Cane (1962), had a stock in trade of putting music to the graphic horrors of Italian shockumentary, and the ensuing cannibal cycle of film-making that assayed previously unimagined depths of gore and cruelty. The notorious Cannibal Holocaust boasts a score that features one pretty melody, several jaunty passages set to a Latin beat, and several savage musical embodiments of horror and revulsion.