At this point in the movie he’s just Han. But we know he’ll acquire the last name sometime soon. In a tight spot in a galaxy far, far away, Han glances at a billboard-sized recruitment video for the Empire, a laughably macho commercial for future pilots. Beneath the come-on, we can hear the unmistakable swagger of John Williams’ Darth Vader music—a great winking touch. The Few, the Proud, the Dark Side.

As you would expect, there are many in-jokes in Solo: A Star Wars Story, and this is one of the best. 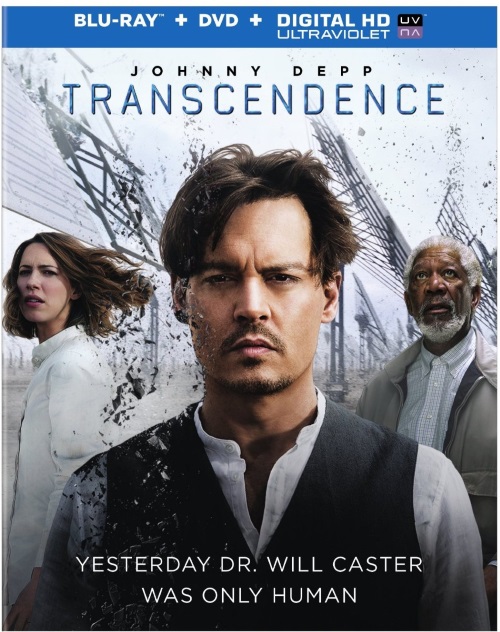 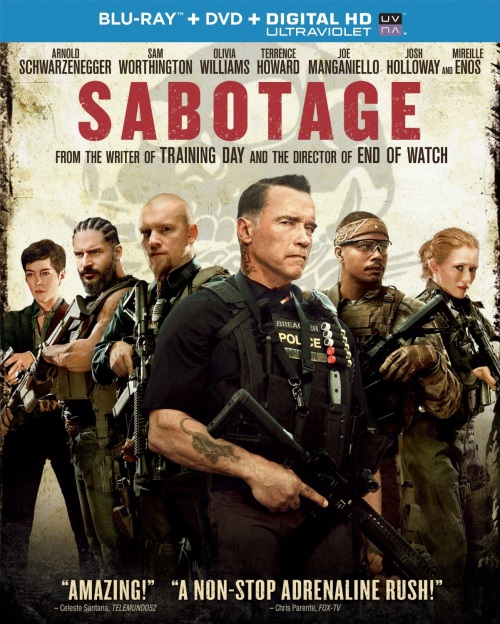 Inside Transcendence is a 1950s B-movie, desperately trying to get out. A tale of a scientist poisoned by radiation, his brilliant mind passed on to survive after his death? That could easily be the plot of an atomic-era cheapie.

This movie, however, is distinctly of the 21st century. And expensive. The scientist is Will Caster (Johnny Depp), and he’s been working on a way to upload the human brain into a computer system. With the help of his wife Evelyn (Rebecca Hall) and friend (Paul Bettany), both scientists themselves, he achieves this goal. Because of the terminal illness, the experiment turns to Caster’s own brain.

The film makes a stab at big subjects: There’s a “neo-Luddite” group running around trying to stop technology, and a giant complex out in the desert for the machines needed to handle cyber-Caster’s new artificial intelligence. Can this entity become a new god on the Earth, capable of healing the sick and joining together all life at the cellular level? And can it do anything about the cable-TV monopolies?

Alas, these questions are less enthralling than they might sound.