Maybe the bar wasn’t set especially high, but let’s not dampen the rare, humble pleasure of declaring that a sequel is better than the original. Horrible Bosses 2 is looser and funnier than its 2011 predecessor; and if its R-rated comedy misses as often as it hits, at least the timing is there. The first film’s trio of losers—played by Jason Bateman, Jason Sudeikis, and Charlie Day—is now trying to go the self-employment route by creating a new bathing gadget. But their idiotic invention, the “Shower Buddy,” brings them into partnership with a corporate shark (Christoph Waltz) and his conniving son (a manic Chris Pine, from Star Trek). When the boys get screwed over, their response is to kidnap the son and hold him for ransom. 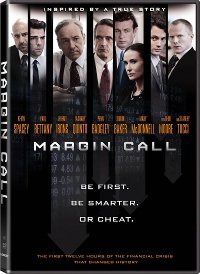