If it were more purely about the workplace and less about the homefront, Hidden Figures might have an even stronger case for shining a light on unknown American history. The history in this case surrounds NASA and the lives of three black women who set a new standard for the status of African-Americans in the space program. The three women only occasionally overlap, but we meet them in an outstanding opening scene as they carpool to NASA’s Virginia site in the early 1960s. A minor problem stops the car, which is really no challenge given the mechanically minded women driving it; the ladies bide their time with jokes and easy, confident banter as they tinker with the engine. Then a police cruiser stops by, and the freeze that descends over the scene is immediate. The cop isn’t especially menacing; but these are black women and a white police officer in the Jim Crow South, and that is enough for instant watchfulness.

A terrific moment, which though defused sets the tone for what is to come. Throughout Hidden Figures the reality of being black and female is presented as a struggle that never ends. 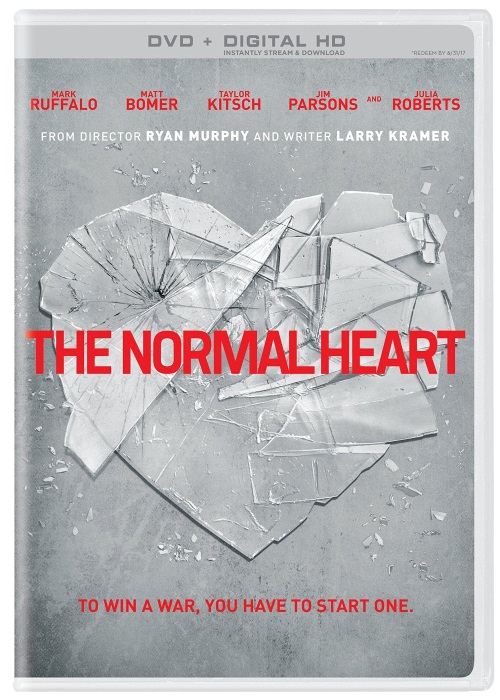