For a movie so conventional in its generational humor, The Meddler has some first-rate incidental jokes—throwaways that make its huggy conclusions much easier to tolerate. For instance, why does a psychologist have a rabbit hutch next to her office chair? It is never explained, nor even mentioned. It is just there, as it somehow must be. And in the opening montage that introduces us to the title character, we listen to sexagenarian buttinsky Marnie (Susan Sarandon) describe her new life as a widow in L.A. At some point we realize she’s leaving a typically verbose message for adult daughter Lori (Rose Byrne), which includes the news that she’s unpacking “all my artwork” (we see a painting of Kermit the Frog) and “that doll that I had made of you” (we see—wow, that looks like a humanoid toy resembling a mummified child). We never hear about that creepy doll again, but the tossed-off gag lets us understand that Marnie has a somewhat overenthusiastic concept of parental commitment. 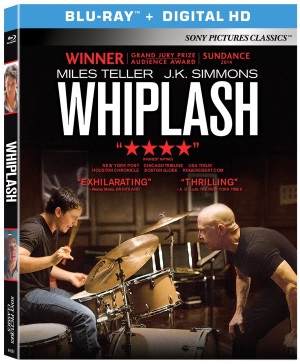