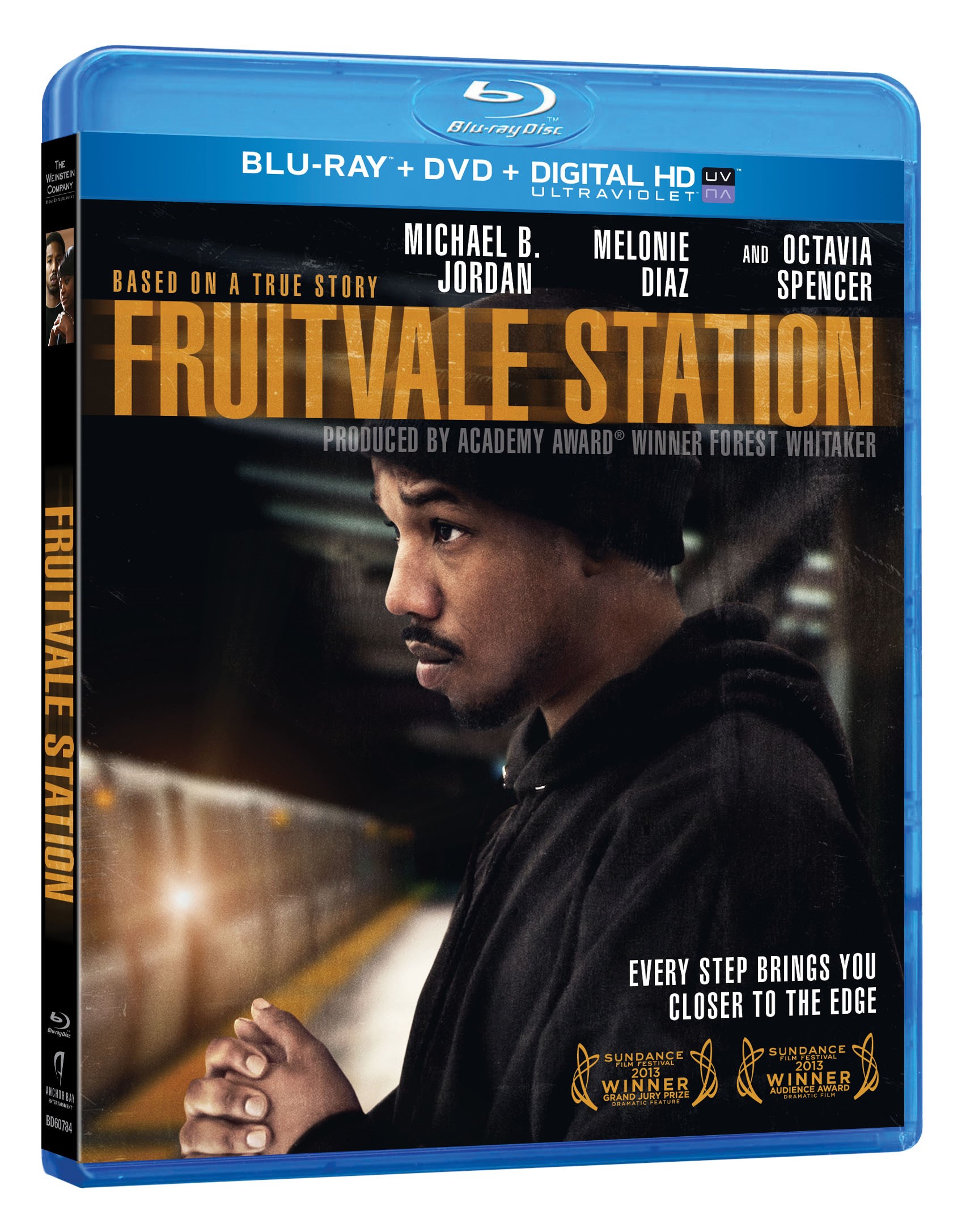 There are some exceptionally worthy films coming out in an absurdly overburdened release week. None of these won Golden Globe awards, mind you, which is one reason I’m profiling this selection of films. Though many of these landed on Top Ten lists and critics’ awards, they received neither box office gold nor industry glory. You won’t want to let some of these get by you.

Fruitvale Station (Anchor Bay, Blu-ray+DVD Combo, DVD, Digital HD, On Demand) embraces simplicity to remind us of the human being behind the news story. 22-year-old Oscar Grant was killed in an unprovoked shooting by BART officers as a station stop on early New Year’s Day 2009. Ryan Coogler’s film accomplishes what so many films fail to do: put us in touch with the life that was ended that night. Michael B. Jordan plays Grant, a single father and drug dealer trying to get his life together, as neither saint nor a criminal, and most importantly not simply a victim. He’s a person with a life, a family, friends, people who love him and people he loves, and the very ordinariness of his day leading up to his death, with mistakes and decisions both good and bad, and the laid-back, observational filmmaking draws us into his existence in a way that may allow you forget about history and invest in his future, one that will never be. It won both the Grand Jury Prize and the Audience Award at Sundance last year and is nominated for three Independent Spirit Awards: Best First Feature, Best Male Lead for Jordan, and Best Supporting Female for Melonie Diaz, who plays his girlfriend and the mother of his son.

The Blu-ray and DVD include the featurette “Fruitvale Station: The Story of Oscar Grant” (more about the production of the film than on the true story that inspired it) and a Q&A with the filmmakers and cast from a screening of the film held in Oakland. Also Digital HD and On Demand 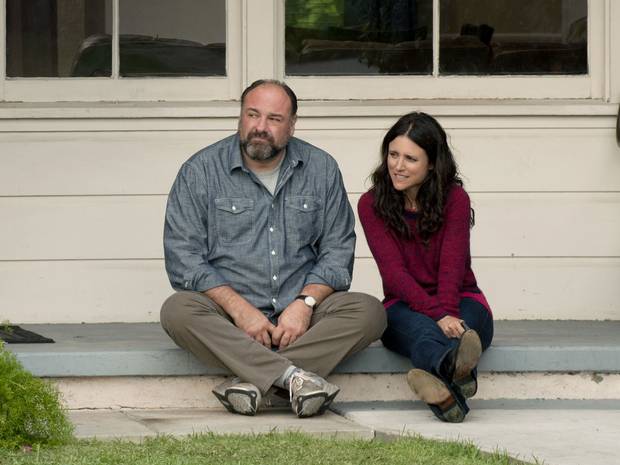 Enough Said (Fox, Blu-ray, DVD, Digital), starring Julia-Louise Dreyfus as a masseuse and divorced 40-something mom finding romance again, is a lovely little film with the final screen performance by James Gandolfini. She meets him at a party and, though he’s not her type, as she says, he may be her match. She’s attracted to his warmth and gentleness and sense of humor, all things that Gandolfini rarely had a chance to show in his roles. Dreyfus is equally good as a smart, witty woman who is “tired of being funny” and the script’s twist – she discovers that her new client and best friend (Catherine Keener), a woman who can’t stop complaining about her ex-husband, is in fact Gandolfini’s ex-wife – is right out of classic Hollywood plotting. The screwball situation becomes a springboard for an often bracingly honest portrait of love the second time around. Nicole Holofcener writes and directs. Dreyfus was nominated for a Golden Globe and Gandolfini and Holofcener’s screenplay are nominated for Independent Spirit Awards.

Continue reading for more releases, including Short Term 12, The Spectacular Now, 20 Feet From Stardom, Our Nixon, Rewind This!, Rush, Lee Daniels’ The Butler, Paradise: Hope and more (did I mention it was a big release week?), at Cinephiled.