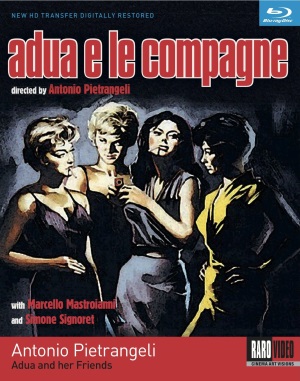 END_OF_DOCUMENT_TOKEN_TO_BE_REPLACED

Austrian director Michael Haneke has often been accused of casting a cold, even sadistic, eye on the characters who suffer through cruelly uncompromising films like Funny Games, The Piano Teacher, Caché, and The White Ribbon. That detached, clinical style, demanding, above all, that we watch and be implicated in what happens on-screen, informs Amour as well. What’s new is Haneke’s ineffable tenderness toward iconic actors Jean-Louis Trintignant, 82, and Emmanuelle Riva, 85, as their characters succumb to age, illness and death. A lesser director might descend to melodrama, cliché, bathos, Lifetime TV sentimentality, Big Scenes to sex up this kind of unglamorous subject matter. Haneke remains scrupulous and austere: emotionally, morally, aesthetically. A relentless and shattering masterwork, Amour breaks heart but satisfies soul.

A cultivated Parisian couple in their twilight years, Anne and Georges have “always coped,” as Dad later tells a concerned but useless daughter (Isabelle Huppert). Former music teachers, they attend a concert by an outstanding protégé; a grand piano has pride of place in their cozy living room, filled with a lifetime of books, photographs, recorded music. When they return to their apartment after the concert, we watch the two move through familiar spaces, chatting in that companionable, half-heard way people do when they’ve lived together for years and years, “Did I mention that you look pretty tonight?” Georges inquires.

The familiar movie faces are eroded by age, but lost beauty lies just beneath the ruined flesh: Riva illuminating Hiroshima, Mon Amour, Trintignant Judas-ing the woman he loves in The Conformist. Both actors show their new masks to the camera sans embarrassment or apology. Intelligence, integrity and a striking sense of character present and accounted for dominate. 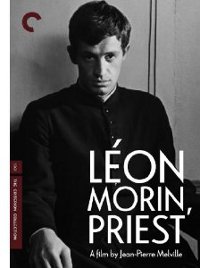