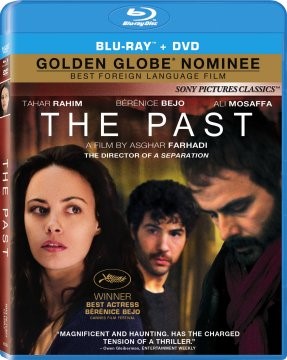 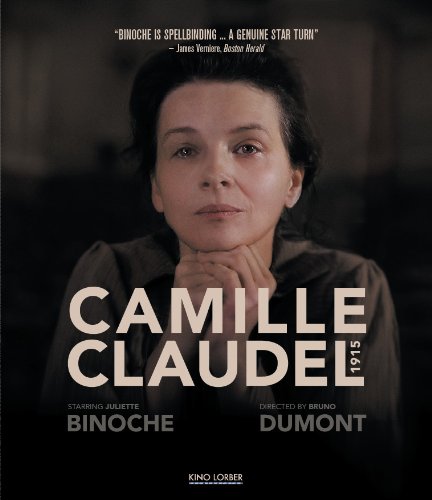 Juliette Binoche turns 50 next year. At an age when actresses are relegated to supporting roles or safe TV duty, this Oscar-winner is distinguishing herself as perhaps the most adventurous movie star alive right now. Not only does she work with the crème de la crème of the international directors’ club (David Cronenberg, Abbas Kiarostami, Michael Haneke, Hou Hsiao-hsien, Olivier Assayas—and that’s just in the past decade), she also lends herself to smaller projects with first-time filmmakers and even the occasional Hollywood opus.

As a young actress, Binoche was spontaneous, almost wild. And while her features have refined into a face tautened by experience, she still has that ability to push herself into some truly dangerous places. There’s ample evidence of this in Camille Claudel 1915, a tough-minded film by a difficult director, Bruno Dumont.