The new update of A Star Is Born almost—almost—makes the 1976 Barbra Streisand/Kris Kristofferson version look like a coherent movie. And that, my friends, takes some doing.

You know A Star Is Born: fully ripened Hollywood melodrama, usually served with music. A well-established star, struggling with sobriety, romances an unknown talent and watches her career outrun his. Joy holds hands with tragedy, because as somebody once said, love is never as soft as an easy chair. 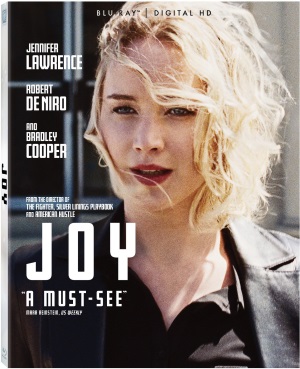 END_OF_DOCUMENT_TOKEN_TO_BE_REPLACED

There was a time when American Sniper would’ve been an ideal Oliver Stone project—a story of the battlefield and the homefront, of ideals and damage. Its subject is Chris Kyle, the sharpshooter whose action in four Iraq War tours reportedly made him the deadliest sniper in U.S. military history. A Texas rodeo rider before he joined the Navy SEALs, Kyle was nicknamed “Legend” by his fellow soldiers and the “Devil of Ramadi” by Iraqi fighters. His life had a lurid ending—a terrible irony that reframes his story in a larger context of troubled veterans and PTSD.

Imagine Oliver Stone’s high-strung emotionalism and blunt-force style brought to bear on this scenario. Now imagine its opposite: That’s Clint Eastwood’s deliberately neutral take on the material, a measured directorial approach that is likely to disappoint those looking for either a patriotic tribute to the troops or a critique of war and its effects.