Rummaging in cartons on the top floor of our house—a process that has gone and will go on for years—I recently found two crumbling pieces of newsprint that mark, among other things, the beginning of what became “Moments out of Time.” The “Moments” stuff comes at the end, the entries for any given film clumped together. Only a few anticipate the way such things would be composed in later years. Still, I’d like to enter them into the Parallax View record.

While I’m at it, please indulge the year-end remarks which precede them. (The venue was the counterculture weekly Helix, which expired not long afterward.) Seattle film year 1969 was a remarkably rich time, not least for the fact that it included some local and/or personal premieres from the preceding five decades of cinema. And happily coincident with a landmark restoration this current film year is my top choice for 1969, the year it first played in the greater Seattle area. —RTJ 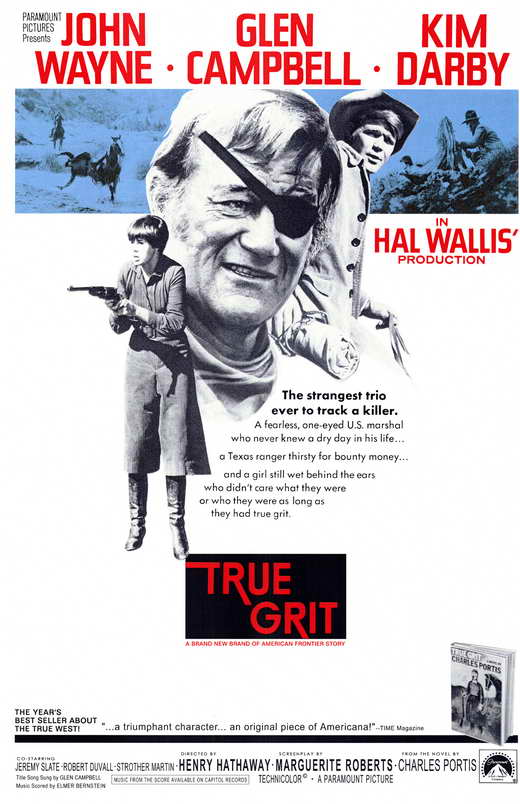 It’s a few minutes past Ten Best time again, and while I’m usually champing at the bit preparing tentative lists as early as November, this year I held off. Not that movies were less interesting in Seattle in 1969. Movies were too interesting. Trying to cull ten titles out of the wealth of fine films making their first appearance in Seattle last year is a hellish prospect, and maybe a leetle bit impossible.

So I sympathize with Johns Hartl and Voorhees of the Times, who made it easier on themselves by limiting eligibility only to released-in-1969 pictures. That does make things a lot easier; I can manage that standing on one hand: