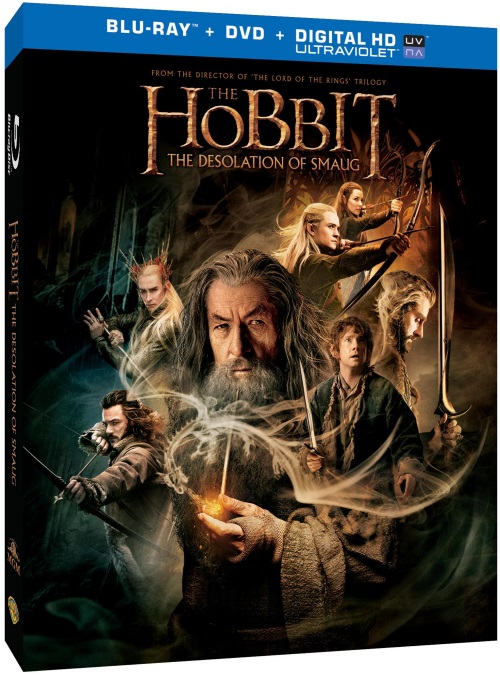 If Alfred Hitchcock were still alive and exploring 21st-century modes of moviemaking, would he come up with something like Bastards? The Master of Suspense changed with the times, and maybe it’s not too far-fetched to imagine him experimenting in the style operating here: a terse, elliptical, and ultimately horrifying method that withholds as much information as it doles out.

This thought passed through my mind halfway through Bastards, but make no mistake: This movie is definitely the work of French filmmaker Claire Denis (White Material, 35 Shots of Rum, Beau Travail, etc.), whose cryptic approach only adds to the film’s creeping sense of unease. The picture begins by contemplating a wall of rain, as though preparing us for how hard it will be to see and understand what’s going on.