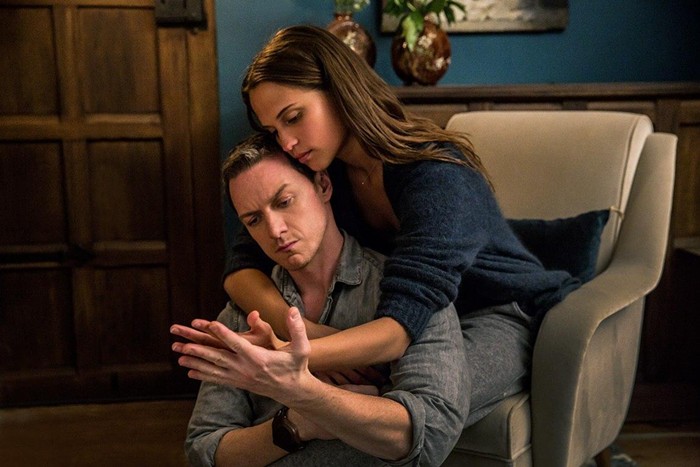 I interviewed director Wim Wenders in the mid-’90s, and a sizable part of the conversation focused on an element of filmmaking he found supremely important: the sense of place. One can’t just parachute in somewhere and shoot a film; you need to know a location and understand it.

Well … hmmm. Wenders’ new film, Submergence, travels to a terrorist encampment in Somalia and a deep-diving submarine at the bottom of the Atlantic Ocean. Compared to Wenders’ explorations of his native Germany in Wings of Desire and The American Friend or his deep drilling of the American landscape in Paris, Texas, this is a tourist’s visit. It might explain why Submergence—though sincere and sometimes woozily affecting—feels like a skim over the surface.