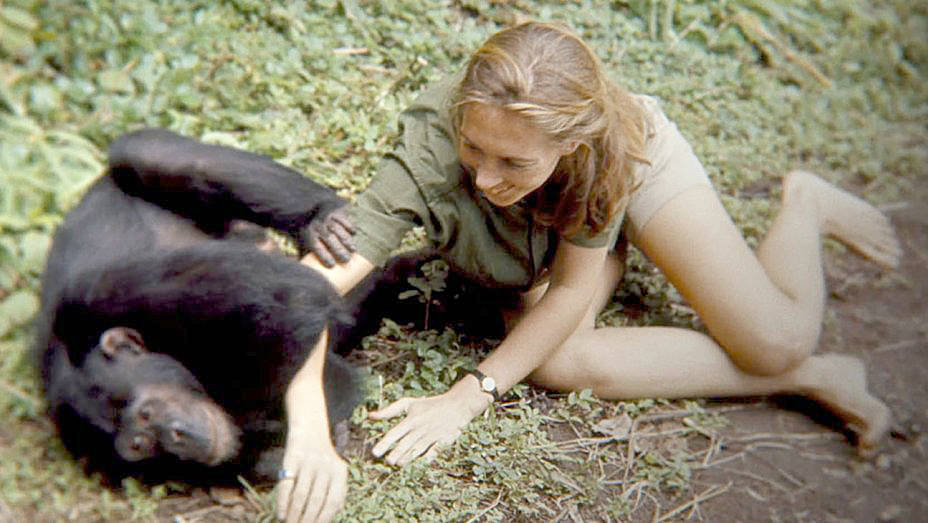 If it seems as though Jane Goodall has always been out there, doing her thing with chimpanzees, she pretty much has: Since 1960, she has been either in Africa studying apes or traveling the world talking about them. She’s like a lighthouse that’s constantly on, even if you’re not always thinking about it. Famous for most of that time, she doesn’t need another documentary about her, but Jane (2017 Best Documentary winner from the Broadcast Film Critics Association) is a fascinating treat. It re-purposes a batch of 1960s footage long considered lost, and looks back from Goodall’s current perspective at age 83.