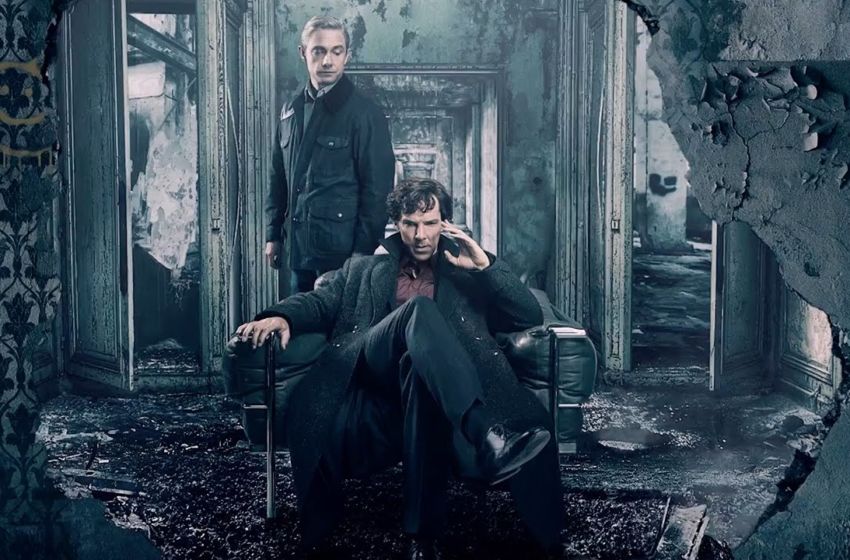 It took four seasons of Sherlock, the BBC’s re-imagining of the world’s greatest detective for the modern digital world, for creators Steven Moffat and Mark Gattis to turn their “high-functioning sociopath” into a human being, not just a great man but a good one. But in the process they turned Arthur Conan Doyle’s well-ordered world of logic and deduction into a surreal universe of comic book supervillains and absurdly complex schemes in the realm of scriptwriter fantasy. As much fun as it is to watch Benedict Cumberbatch play the flamboyant misanthrope as a performance artist who holds his audience in contempt, this Holmes became a cartoon of Doyle’s consulting detective, only fitfully grounded by Martin Freeman’s warm, witty, and highly observant Dr. John Watson.

It’s wasn’t the first project to reimagine Holmes, and it won’t be the last, but it holds a complicated place among fans for its mix of ingenuity and excess, its wildly uneven track record, and the ultimately disappointing payoff of its promising early episodes. Even the most devoted Sherlock devotees confess that it went off the rails in the fourth season, a train-wreck of wild invention, shameless misrepresentation, and logical deduction that pushed the limits of Doyle’s motto: “When you have eliminated the impossible, whatever remains, however improbable, must be the truth.”