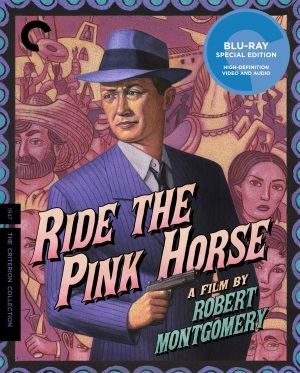 Gagin is streetwise but unimaginative and he’s way of his depths trying to strong-arm a mobster hiding behind a veneer of legitimacy, but he has guardian angels looking out for him: a paternal federal agent after the bog boss (Art Smith), the affable owner of a rickety carousel (Thomas Gomez), and especially a naïve but courageous teenage Native American girl (Wanda Hendrix) in town for the festival. They are wonderful characters, and the innocence of Hendrix’s ultra-serious schoolgirl and the generosity and loyalty of Gomez’s drinking buddy doesn’t just provide balance to the criminal story. These characters have an effect of Gagin, who isn’t corrupt as much as disillusioned. They bring out his innate but suppressed sense of compassion. 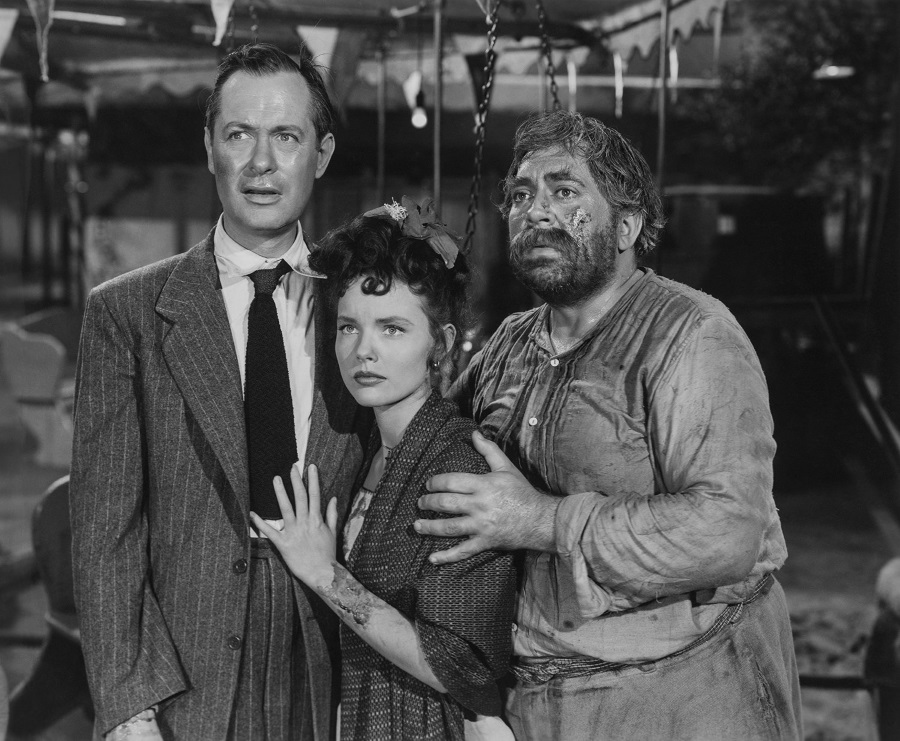 The film is both tough and touching, with crackling dialogue (scripted by the great Ben Hecht and Charles Lederer) and stylized scenes (the town was mostly recreated in the studio). And while it doesn’t have the sense of doom so common to film noir, the cast of crooks and double-crossing schemers is as mercenary and cowardly and tawdry as any you’ll find.

Criterion gives the film its Blu-ray and DVD debut in a superb digital master—I love noir black-and-white on Blu-ray—with commentary by film noir historians Alain Silver and James Ursini, an interview with film noir expert Imogen Sara Smith (she delves into the rural noir tradition), and the 1947 “Lux Radio Theater” adaptation of the film with the three main stars.

More film noir on Blu-ray, plus a clip of Imogen Sara Smith’s interview, at Cinephiled