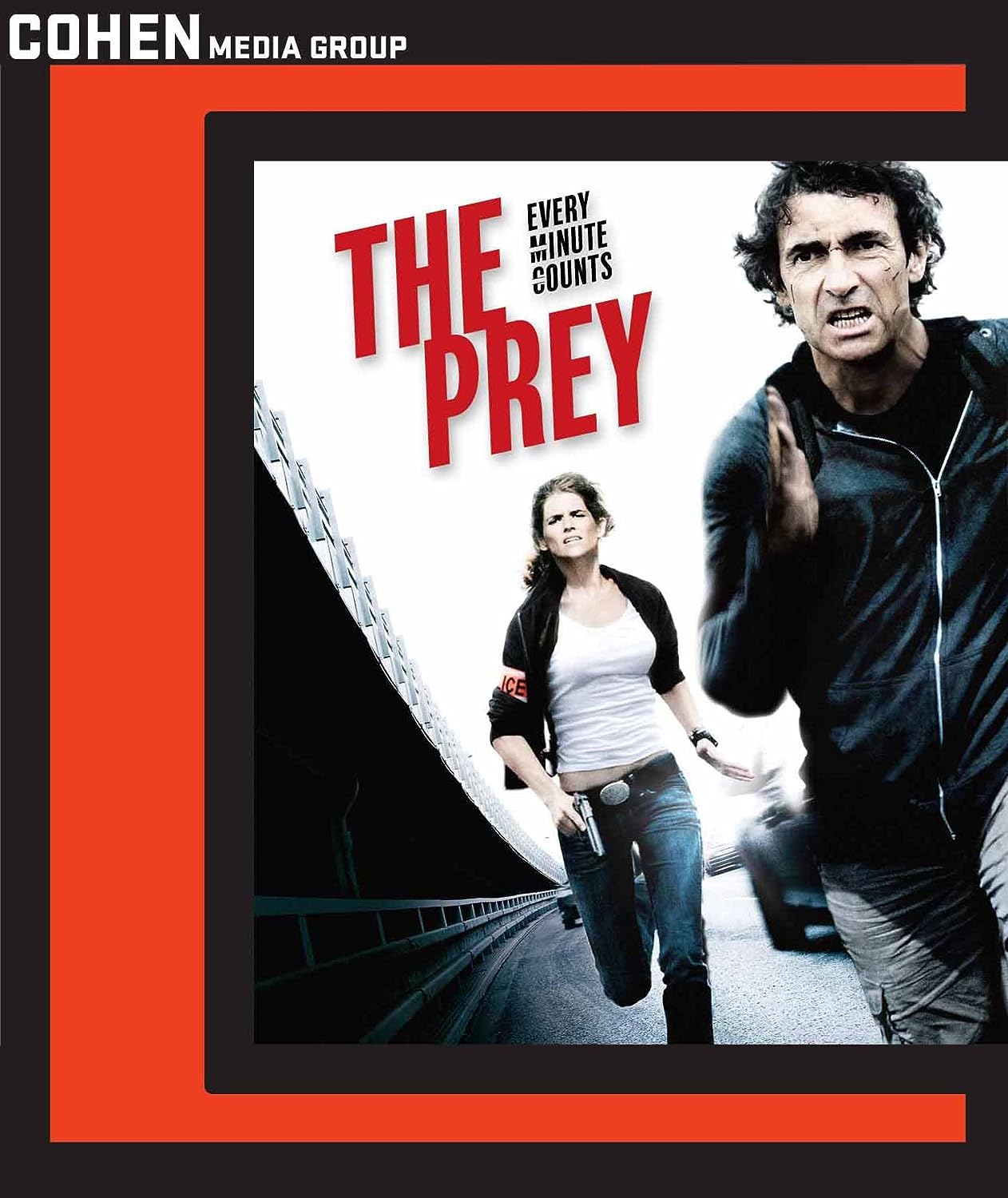 France has been resetting the yardstick on international action cinema for over a decade, thanks largely to a successful slate of mid-budget action films from Luc Besson’s EuropaCorp featuring the likes of Jason Statham, Jet Li, David Belle, and Liam Neeson, but that brand of slick, sleek, colorful continental thriller is not the only flavor coming from France. Eric Valette’s The Prey goes for rough-and-tumble grit over slick Luc Besson spectacle with mixed results. It’s a clever idea – a bank robber has to escape prison when he learns that his former cellmate is actually a serial killer who has targeted his wife and child – sustained largely on momentum and stunts that practically leave bruises on the screen. It’s the sloppy scripting that trips it up.

Albert Dupontel has an appropriately scuffed-up quality as Franck, a hard-luck bank robber serving out the last months of a sentence for a successful hold-up so he can walk out a free man and retrieve the hidden haul. He doesn’t trust anyone (he keeps the location of the stolen money a secret from his fellow gang members) but makes the mistake of asking his cellmate Jean-Louis (Stéphane Debac), a seemingly meek religious-fanatic whose claim of innocence seems born out when the case is overturned, to reach out to his wife. Once he learns the truth from an obsessed police detective (Sergi López) he turns a prison beat-down into an escape opportunity and the manhunt is on.

Alice Taglioni is the beautiful and tough-as-nails Detective Claire Linné, the kind of female cop who goes undercover as a hooker so she can break out in badass mode while dressed like a tart.