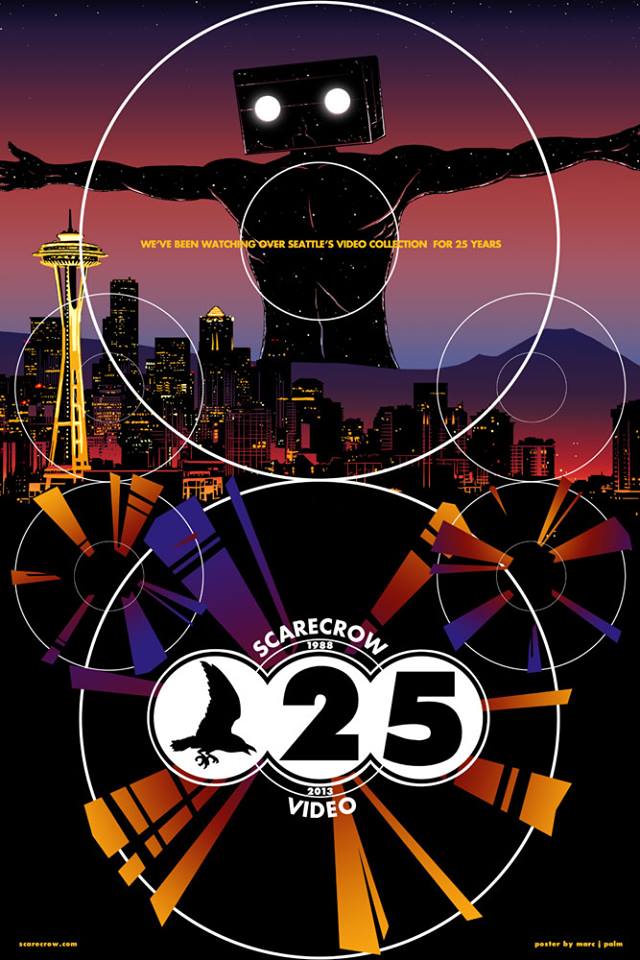 It’s been called the greatest video store in the country. Bernardo Bertolucci not only frequented the store while shooting Little Buddha in Seattle, he praised the store and its cinema treasures to a sold-out audience at the film’s Seattle premiere. Bertrand Tavernier explored the entire laserdisc section and gushed over the selection of Cy Enfield and William Whitney tapes with store employees in his 1997 visit. Quentin Tarantino, a video store veteran in his own right, paid tribute by walking from downtown Seattle to the store’s University District location: his personal pilgrimage to the video Mecca.

And in addition to stocking a magnificently curated rental library of movies on home video, Scarecrow in its heyday brought such guests as Wim Wenders, Werner Herzog, John Woo, Monte Hellman, Nicolas Roeg and Seijun Suzuki to Seattle for glorious retrospectives.