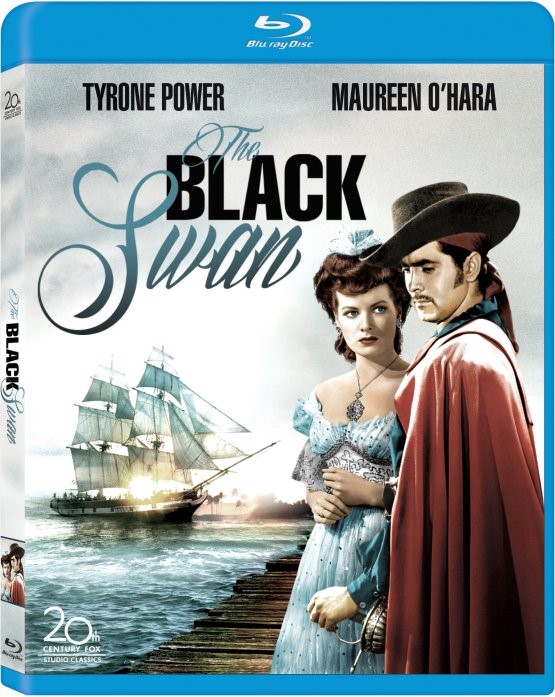 Early in 2013, 20th Century Fox invited consumers to vote on what they wanted to see released on Blu-ray from the Fox archives. The ballot was limited to about 50 films released between 1930 and 1969 for which Fox already had good original materials, all of which have been previously released on DVD, but it got folks involved and excited to see some of the studio’s classics in Blu-ray HD and the response prompted Fox to double their original release slate. Instead of one film per decade, Fox chose the top two most popular films from each decade.

The films got their long-awaited release this week and true to their track record of Blu-ray releases of archival classics, they are terrific-looking editions of well-crafted Hollywood movies. At least the few I’ve watched since they arrived the other day (I sampled through the rest).

Being a Tyrone Power fan, I first grabbed The Black Swan (1942) (Fox, Blu-ray), Fox’s bid to make their handsome romantic lead into an Errol Flynn-style swashbuckling hero. It shouldn’t have been a good fit – Power is more at home as the glib, arrogant golden boy (who evolves over the course of the film) or brooding as the earnest, driven young visionary – but he brings a bit of both the flashy arrogant and the brooding hero to the role. His Jamie Waring is clearly unfulfilled as a pirate captain pillaging Spanish colonies and ships, but he’s not so sure he’s any happier when he teams up with Captain Henry Morgan (Laird Cregar), the former pirate king appointed by Britain to take over as Governor of Jamaica. It sets him against his former, more savage partners in pillage, especially Billy Leech (George Sanders in a wild red beard), and his outlaw instincts don’t fit into polite society. Complicating matters is his nearly fatal attraction to Lady Margaret Denby, daughter of the former Governor, played with flashing eyes and furious temper by Maureen O’Hara. 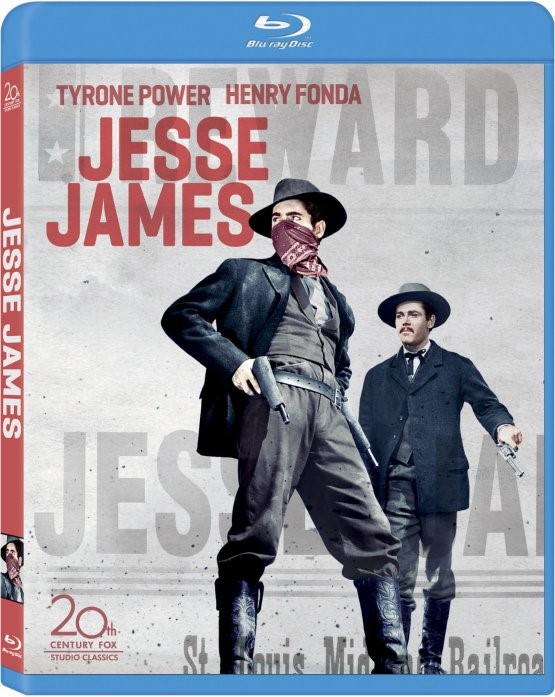 It’s based on a novel by Rafael Sabatini, who also wrote The Sea Hawk and Captain Blood, and it’s kind of a poor cousin to those in terms of both story and action, but what Technicolor glory! They set sail against Maxfield Parish skylines and battle in a riot of indigos and royal blues and crimson reds with flourishes of gold. Sturdy Henry King directs and the disc carries over the commentary by film historian Rudy Behlmer and actress Maureen O’Hara from the DVD.