Fritz Lang’s The Big Heat (1953) is one of the masterpieces of film noir, a film of subdued style, underplayed brutality, and a well of rage boiling under a surface of calm corruption, and it’s playing for a week at Grand Illusion in a new 35mm print.

Glenn Ford is the bland family man cop driven over the edge when the mob violently kills his wife in a hit meant for him (the scene is the first of the film’s explosive eruptions of violence that tear through the placid poise of normalcy). Gloria Grahame co-stars as the willfully blind gangster’s moll scarred to the soul in an even more scalding moment of brutality and Lee Marvin is memorable as a drawling gunman with a nasty vicious streak, but the usually stiff and stolid Ford is the revelation as his hatred and anger brings him to a boil. Director Fritz Lang, once the master of grand expressionist scenes, tones down his style as he works on a diminished budget, instead playing up the mundane visual quality of family homes, anonymous apartments and hotel rooms, and generic city streets. It all becomes part of the shadowy world of corruption and violence and psychopathic criminals.

It kicks off a three-film series of films noir starring Glenn Ford. Next week is Gilda with Rita Hayworth, and the week after is Blake Edwards’ 1962 Experiment in Terror.

A Cat in Paris, the French animated feature that was nominated for an Academy Award, opens at The Varsity. Seattle Weekly film critic Brian Miller wants you to be perpared to “be delighted: A Cat in Paris is a gem, a treat not to be missed by children or their parents (or animation-loving adults without kids). The graphic style of Jean-Loup Felicioliand Alain Gagnol is crisp, flat, and bright, their characters rendered with linework recalling the Matisse and Picasso of ’30s Paris. There are even traces of Tintin, and a simple comic-book plot to suit.”

The Do-Deca-Pentathlon, a dark comedy about highly competitive adult brothers, is an indie production from filmmaker brothers Jay and Mark Duplass (who most recent release Jeff, Who Lives at Home was also about grown brothers). Seattle Times film critic John Harlt writes: “If it were any shorter, it would lack depth. If it were any longer, it would most likely seem a strain. As is, there’s an emotional honesty here that registers quickly and often.” Opens at The Uptown.

Starry Starry Night, a family drama from Taiwan, opens at Pacific Place. Tom Keogh, writing at The Seattle Times, calls it “a somewhat clunky family movie about childhood escapism, alternating a little too conveniently between the grim and the adorable. Yet this Taiwanese tale, based on a picture book by Jimmy Liao and directed by Tom Lin (“Winds of September”), is ultimately stirring.”

Savages, Oliver Stone’s return to the visceral cinema that made his name, is a violent thriller set in the collision of the Mexican cartels and American independent pot growers. Tom Keogh, writing for The Seattle Times, finds it “rudderless, halfhearted,” and “never quite one thing or another.” Area theaters.

The Amazing Spider-Man and the concert movie / documentary Part of Me with Katy Perry both opened wide in area theaters earlier in the July 4 week, as did 100% Off at Grand Illusion, and Woody Allen’s latest, To Rome With Love, opens in Seattle this week.

Also new this week: the documentaries Last Call at the Oasis (about the global water crisis) at The Uptown, Cheryl Wright: Wish Me Away at SIFF Film Center, and El Velador (on Mexico’s drug war) at NWFF, and the indie comedy The Color Wheel plays for a week at NWFF.

And it’s not too early to mark your calendars for next week’s “Framing Pictures” event at NWFF.

Piccadilly, the 1929 British music hall drama starring Anna May Wong, kicks off the summer series of “Silent Movie Mondays” at the Paramount on July 9. I review the film and preview the series for Seattle Weekly: “Though second-billed to Gilda Gray, who plays the displaced “over the hill” dancer, Wong steals the film from her entrance, shimmying on the counter of a basement kitchen in a mock nightclub routine to the delight of her fellow workers.” At noon, there is free program of shorts, kicking off with Charlie Chaplin’s One A.M. and The Immigrant and George Melies’ original A Trip to the Moon. Complete schedule here.

The Seattle Art Museum’s “Queen of Screwball: The Films of Jean Arthur” summer series continues with a screening of If You Could Only Cook on Thursday, July 12. All screenings are, of course, in 35mm. I profile the series at Seattle Weekly here. More details at the SAM website here.

SIFF Cinema continues its Films4Familes series with the musical Enchanted, playing Saturday and Sunday matinees at The Uptown, and presents the Robocop Shoot Along on Thursday, July 12.

Invisibles plays for free at SIFF Film Center on Wednesday, July 11, in the Next 50 Film Series.

Late Nights: Akira Kurosawa’s Yojimbo plays midnights at The Egyptians and Beyond the Black Rainbow plays late nights at Grand Illusion on Friday and Saturday. 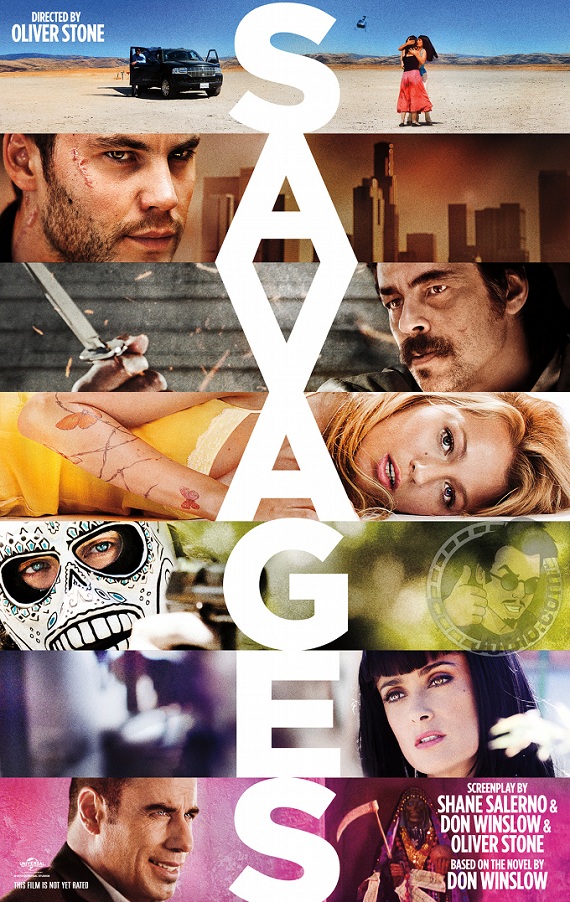