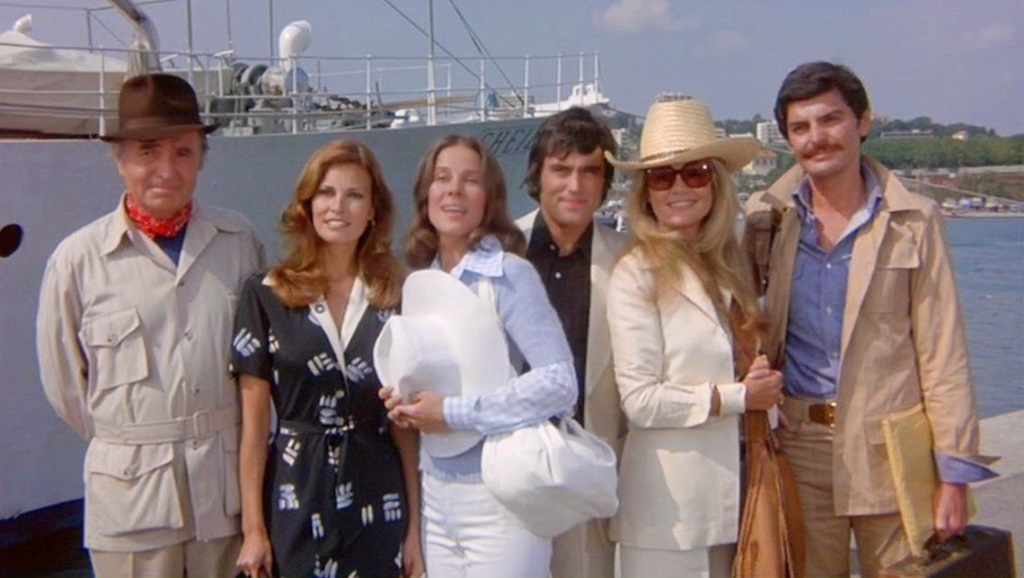 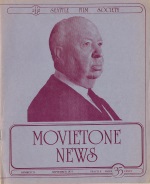 Recently I encountered a phenomenon—I refuse to call it a book—labeled The Only Good Indian and coauthored by Ralph and Natasha Friars. Its specific sins against the English language and any recognizable form of ratiocination are catalogued elsewhere in this issue. I mention this pseudo-scholarly study of the American Indian’s martyrdom by cinematic slings and arrows only because it exemplifies a particularly cavalier attitude towards product and consumer alike, an attitude rampant not only in selfrighteous critical tracts like the Friars’, but also in an increasing number of current films. People like the Friars don’t have to make sense (either stylistically or thematically), don’t have to work at selling their shoddy wares even on the level of persuasive polemic. Why? Because their readers are pre-sold, previously primed to ingest that which already constipates their thinking. Not, admittedly, a new process—this recycling of pap that effects no change, no growth, only a mild to offensive case of intellectual flatulence. Still, recent movies like The Last of Sheila, The Harrad Experiment, and most particularly Badge 373, Harry in Your Pocket, and The Legend of Hell House impel one to speculate about a spiraling trend towards just this sort of bland diet in the cinema.

The Last of Sheila cashes in on the audience’s putative taste for the games (rich) people play, not to mention psychic stripping, a spectacle many in our group-therapy-ridden society have come to relish in and for itself with or without any therapeutic payoff for the individual involved. Broadway composer-lyricist Stephen Sondheim—who, with close friend Tony Perkins, wrote Sheila‘s screenplay—is reputedly hooked on the puzzle-game habit himself. Perhaps as a result, the film retains the half-thought-out, initially grabby but ultimately flabby quality of a neat idea cooked up by old buddies with shared interests over late-night scotches.

END_OF_DOCUMENT_TOKEN_TO_BE_REPLACED

Don Siegel he’s not, but in this sequel to Dirty Harry Ted Post has directed his first middlin’-good feature film. A Gunsmoke–Have Gun, Will Travel regular in the half-hour heyday of those series, Post has done less-than-promising work for the big screen: Hang ‘Em High, Beneath the Planet of the Apes, The Harrad Experiment. Someone—not necessarily Post—has been attentive to those critics of Harry who cried “Fascism!” and has programmatically set out to do a film with Clint Eastwood/Harry Callahan against some avowed fascists—or perhaps we must say superfascists since Harry himself still casually avows “There’s nothing wrong with shooting—just so the right people get shot.” And indeed, Eastwood’s own integrity as an actor and as a mythic figure remains untarnished: Magnum Force is the first non-Leone, non-Siegel, non-Eastwood picture in which he manifests some real style instead of sleepwalking into place to pose for the one-sheets.