There was a time when I threw myself into SIFF, seeing 50, 60, sometimes over 70 films between the first days of press screenings and the closing night gala (that’s still far short of some passholders who watch over 100 films over the course of the fest). Those days are over for many reasons, not the least of which is that San Francisco Silent Film Festival, which now plays out smack dab in the middle of SIFF and pulls me out of town for nearly a week. This year I expect to see something between 10 and 15 films scheduled between my day job and writing deadlines, and while that means I miss a lot of interesting films, the upside is that I treasure those films I do get to see and I have more time to ruminate over them. Here are thoughts on some of the films I saw the first. No press screenings for me this year. These were all seen with festival audiences.

Audiences split on First Reformed (US) but critics are raving and I think it’s Paul Schrader’s finest and richest film since Affliction. It also defies expectations of an American psychological drama by following a style more similar to his most beloved filmmakers: Carl Dreyer, Robert Bresson, Andrei Tarkovsky among them. END_OF_DOCUMENT_TOKEN_TO_BE_REPLACED 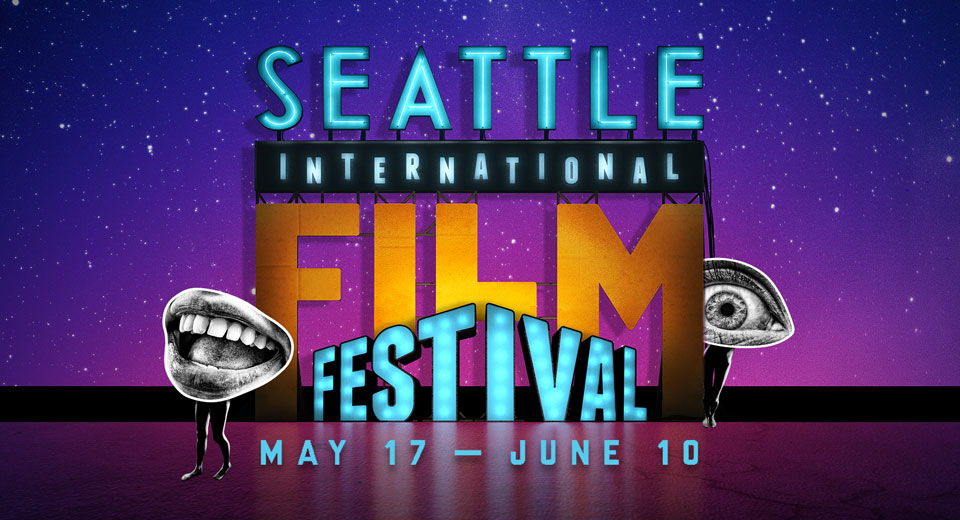 The 44th Annual Seattle International Film Festival opens on Thursday, May 17, with the opening night gala presentation of Goya-winning feature The Bookshop with Emily Mortimer, Patricia Clarkson, and Bill Nighy from Spanish filmmaker Isabel Coixet, and closes 24 days later on Sunday, June 10 with Portland-based filmmaker Gus Van Sant’s Don’t Worry, He Won’t Get Far on Foot. In between there are (at last count) 168 feature films, 66 documentary features, 10 archival films, and 164 short films among the multimedia presentations. All told: 433 films representing 90 countries (as of opening night).

The 44th Annual Seattle International Film Festival opens on Thursday, May 17, with the opening night gala presentation of Goya-winning feature The Bookshop with Emily Mortimer, Patricia Clarkson, and Bill Nighy from Spanish filmmaker Isabel Coixet. As in previous years, it launches at McCaw Hall and is followed by the opening night party.

24 days later, it closes on a local focus with Don’t Worry, He Won’t Get Far on Foot, adapted from the memoir of Portland cartoonist John Callahan (played in the film by Joaquin Phoenix) and directed by Portland-based filmmaker Gus Van Sant, at the SIFF Cinema Egyptian on Sunday, June 10.

In between, 248 features (including 66 documentaries), 164 short films, and 21 VR/360 works from 90 countries are scheduled to screen across 12 venues in Seattle, Bellevue, Kirkland, and Shoreline. (These numbers are subject to change as additional films may be added at the last minute, and in rare cases films may be withdrawn or cancelled).