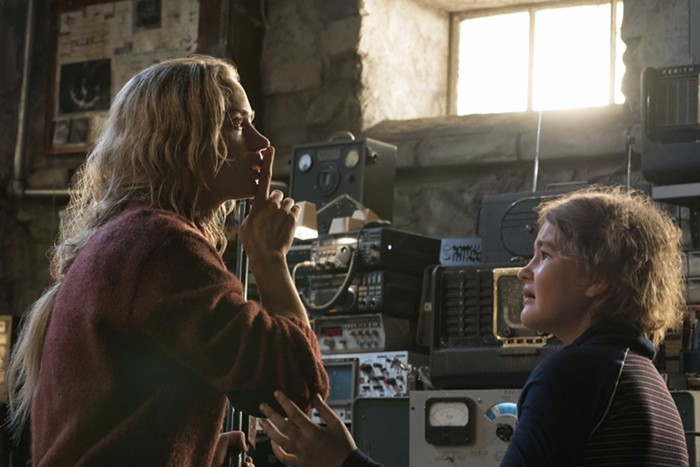 The horror films that linger into the wee small hours after watching are often the simplest ones. A Quiet Place, director/co-writer/actor John Krasinski’s startlingly good monster movie, quickly establishes a lean, mean scenario and then cranks up the tension. This is a ruthlessly efficient primal scream generator that somehow doesn’t leave the viewer feeling ill-used, and audiences are going to go bananas. 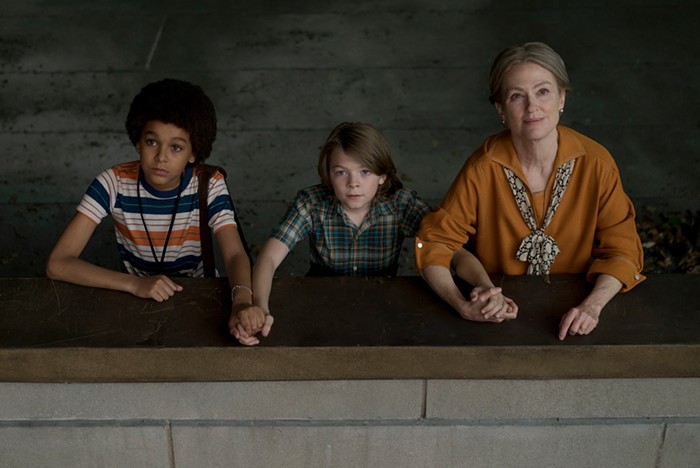 Todd Haynes has been in the zone for quite some time now, creating a remarkable streak of films that establish glorious illusions, and then burrow deeper for the real, messy deal. Wonderstruck, the director’s first movie for a younger audience, feels like an anomaly in other, less intriguing ways—including an atypically slack narrative and an occasional case of the cutes. But then the third act kicks in, and everything gets terrific.