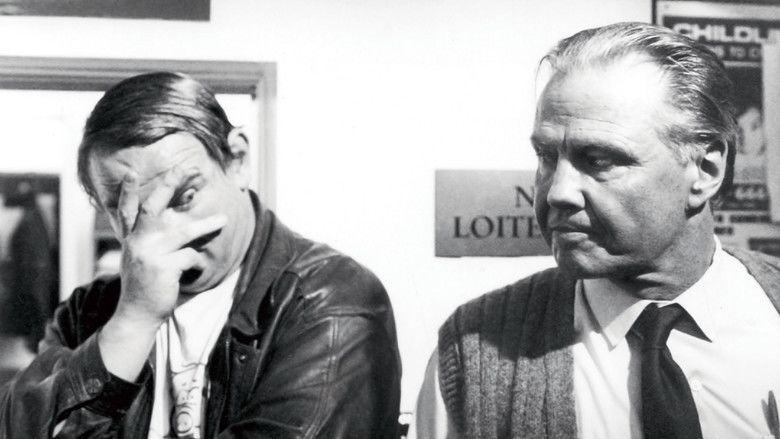 John Boorman has been a great filmmaker for more than thirty years now, but also a most unpredictable one. He’s made such classics as Point Blank, Excalibur, and Hope and Glory, only to turn right around and perpetrate fiascoes like Exorcist II: The Heretic and Where the Heart Is—though all those films have their admirers, and even Boorman’s sappiest endeavors reflect the fervor and grandeur of a true visionary. Following the (undeserved) commercial and critical failure of Beyond Rangoon and the long, fatal illness of a daughter, Boorman reestablished himself with a new, Dublin-based production company and a new family. The General, which he financed himself, is one of Boorman’s winners. Indeed, it won him the Best Director award this year at Cannes.

The title is the sobriquet of Martin Cahill (Brendan Gleeson), a real-life Irish criminal who, among his many depredations, once burgled Boorman’s home and made off with the gold record the director had received for Deliverance’s fluke hit “Dueling Banjos.” Cahill’s life and career unreel in a lickety-split movie-movie, one brash, ingenious caper succeeding another while, in between, the brigand carves out a high public profile as gadfly to the Establishment. He’s another in the director’s long line of King Arthur and/or Merlin figures, striving against impossible odds to create his own charmed kingdom.

That kingdom is distinctly compromised. The General is a teetotaling, drug-free family man who, when housebreaking, always remembers to pick up some toys for his kids—but his family life includes sleeping with his wife’s sister, an arrangement acceptable to both ladies. His cronies are no Galahads. Betrayal is an ever-present possibility, and even the gang buffoon (played by Sean McGinley, who by law must be cast in every Irish film) is revealed to have a long list of unsavory personal habits, up to and including incest. Then there’s the IRA, which has its own reasons for wanting Cahill’s Marxian (as in Groucho, not Karl) regime to end. And indeed, we already know how it will end: Just as Point Blank began with the apparent death of the Lee Marvin hero, who may have spent the rest of the movie as a ghost, The General opens with the August 18, 1994 assassination of Cahill in his car in front of his home, then slides into flashback. This lends an elegiac quality to even the most madcap of the General’s antics.

Jon Voight, who starred in Deliverance, is the only marquee name in the cast; he stepped into the role of Cahill’s weary police adversary at the last moment. But the guy audiences are going to be talking about is Brendan Gleeson. A shambling giant with an Irish potato for a face, Gleeson was seen in The Butcher Boy and I Went Down, among other recent Irish films. His seriocomic wizardry as Cahill should ensure international stardom. And speaking of stellar, Seamus Deasy’s black-and-white widescreen camera-work is bristling, fluid, and precise. Oscars are a distinct possibility. But no gold records. – Richard T. Jameson