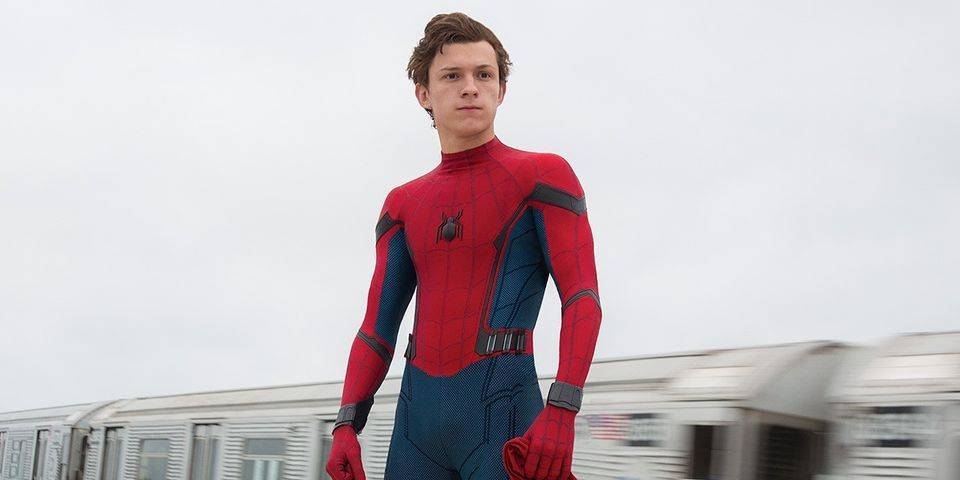 Funny without being tongue-in-cheek and epic without being ponderous, Spider-Man: Homecoming is what a summer movie should be. This latest installment in the Marvel comics blockbuster-verse is as bouncy as its web-spinning hero. Instead of numbly moving the plot forward for the sake of the Marvel corporate plan (I mean “storytelling initiative”), it seamlessly tucks itself into the ongoing Marvel thing without feeling obligatory. This is the way you do it.

We’ve seen a lot of Spider-Man in recent years, including Sam Raimi’s trilogy with Tobey Maguire and two installments with Andrew Garfield. Our current incarnation, played by Tom Holland, debuted last year in Captain America: Civil War, of which teenager Peter Parker’s mentorship under Tony Stark, aka Iron Man’s superhero-mentoring program, was the most engaging part. Teen angst loomed large in previous tellings of Peter’s story, but Homecoming makes the radical suggestion that high-school years might also be fun—even if you’re struggling with the newfound powers of being Spider-Man.