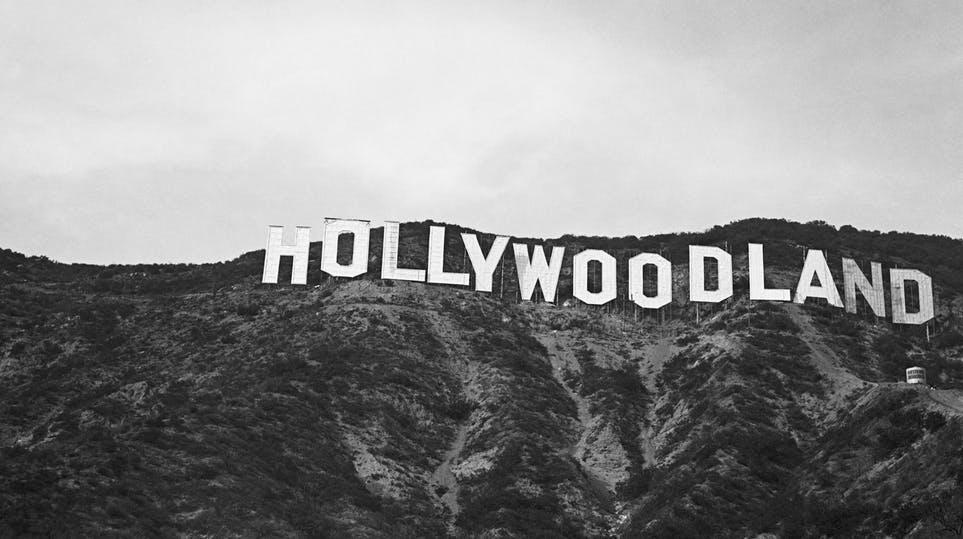 When America entered World War II after the bombing of Pearl Harbor, Hollywood was also drafted into the effort — not just to support the cause but also to beat the drums of patriotism and duty. America was going to war and with it, so did the entire country. The men enlisted, the women took jobs in the factories, families tightened their belts and pitched in on civil defense and scrap drives, and the studios were expected not just to reflect the new paradigm, but to set the tone.

It was a sudden, dramatic shift. Before the war, studios were wary of merely hinting at politics in its films, let alone being blatantly partisan. Germany was a major market for American movies and, disgust for Hitler’s European aggression and nationalistic bigotry aside, business was business. Only Warner Bros. defied Hitler, giving up the German market to publicly support the Hollywood Anti-Nazi League.